View page
US Patent:
2013033, Dec 12, 2013
Filed:
Aug 31, 2012
Appl. No.:
13/602044
Inventors:
Stephen Michael Danton - Seattle WA,
Jonah B. Sterling - Seattle WA,
Jesse David Francisco - Lake Stevens WA,
Adam Mohamed Abdelhamed - Bellevue WA,
Chandrika G. Shankarnarayan - Seattle WA,
Assignee:
Microsoft Corporation - Redmond WA
International Classification:
G06Q 30/00
US Classification:
705 268
Abstract:
A user interface in which a control is presented in which a user may edit the control in a manner that if the edit is finalized, a bill would be affected. The user interface also displays a billing impact element that displays an effect on the bill should the edit be finalized. For instance, as edits are made to the control, corresponding effects are illustrated in the billing impact element in real-time. Thus, the user can see more immediately an impact of billing in response to possible edits, rather than wait until final payment before seeing the effect on the bill of all prior edits.

View page
US Patent:
2013032, Dec 12, 2013
Filed:
Sep 14, 2012
Appl. No.:
13/620378
Inventors:
Stephen Michael Danton - Seattle WA,
Jonah B. Sterling - Seattle WA,
Jefferson King - Bellevue WA,
Jesse David Francisco - Lake Stevens WA,
Dina-Marie Ledonne Supino - Seattle WA,
Adam Mohamed Abdelhamed - Bellevue WA,
Mark S. D'Urso - Redmond WA,
Bharat Ahluwalia - Redmond WA,
Assignee:
MICROSOFT CORPORATION - Redmond WA
International Classification:
G09G 5/00
US Classification:
345629
Abstract:
A user interface in which a notification is to be displayed in the context of a dialog already being displayed over a primary application work area. Rather than pop up an additional dialog to show the notification, the notification is displayed adjacent the existing dialog. If the notification is a confirmation request, the display of the confirmation request disables an advancement control in the dialog that would otherwise enable the user to advance to the next step in the dialog, or to close the dialog. 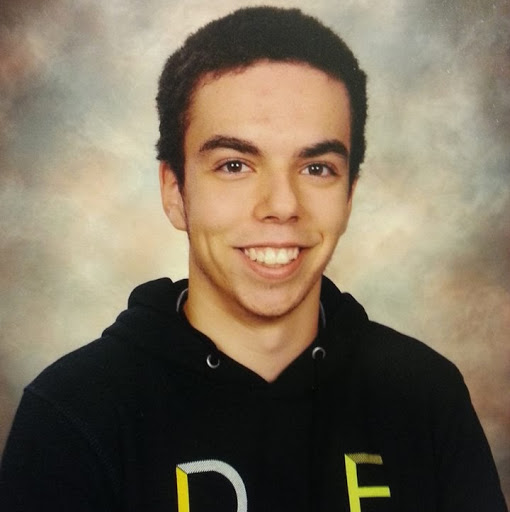 Tagline:
You don't win no silver, you only lose the gold.
Control profile
Adam M Abdelhamed from Duvall, WA, age ~34 Get Report